In honour of Independence Day, we present a programme of music by great Finnish composers under the baton of Janne Nisonen. The soloist is charismatic Elina Vähälä, a violinist whose brilliant playing has enchanted audiences the world over. The first Violin Concerto by Magnus Lindberg, one of the best-known Finnish composers in the world today, was premiered in New York in 2006 and was excellently received by audiences and critics alike. Finland’s Minna Leinonen, short-listed for this year’s Teosto Prize, set about composing a piece called Kaarne because of the image created by the word. It alludes, she says, both to the cry of a crow and to woody sounds, for the string instruments that constitute the nucleus of the work are made of wood. Symphony no. 3 by Jean Sibelius rounds off the concert in stirring, pastoral mood. 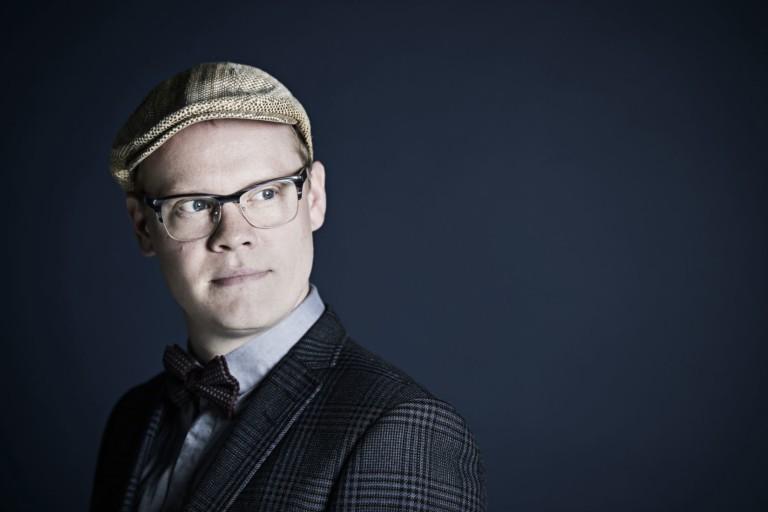