Tonight we really enter into the spirit of the Eurovision Song Contest. Hanna Pakarinen, who represented Finland in 2007, and Mikael Saari, who twice excelled himself in the Finnish heats, lead us through Finland’s Eurovision Song Contest history from Laila Kinnunen (1961) to Blind Channel (2021). Along the way we will recall many hits and moments indelibly etched on the nation’s collective memory. The conductor of this bubbly, jolly concert is Antti Rissanen, who also did the arrangements. 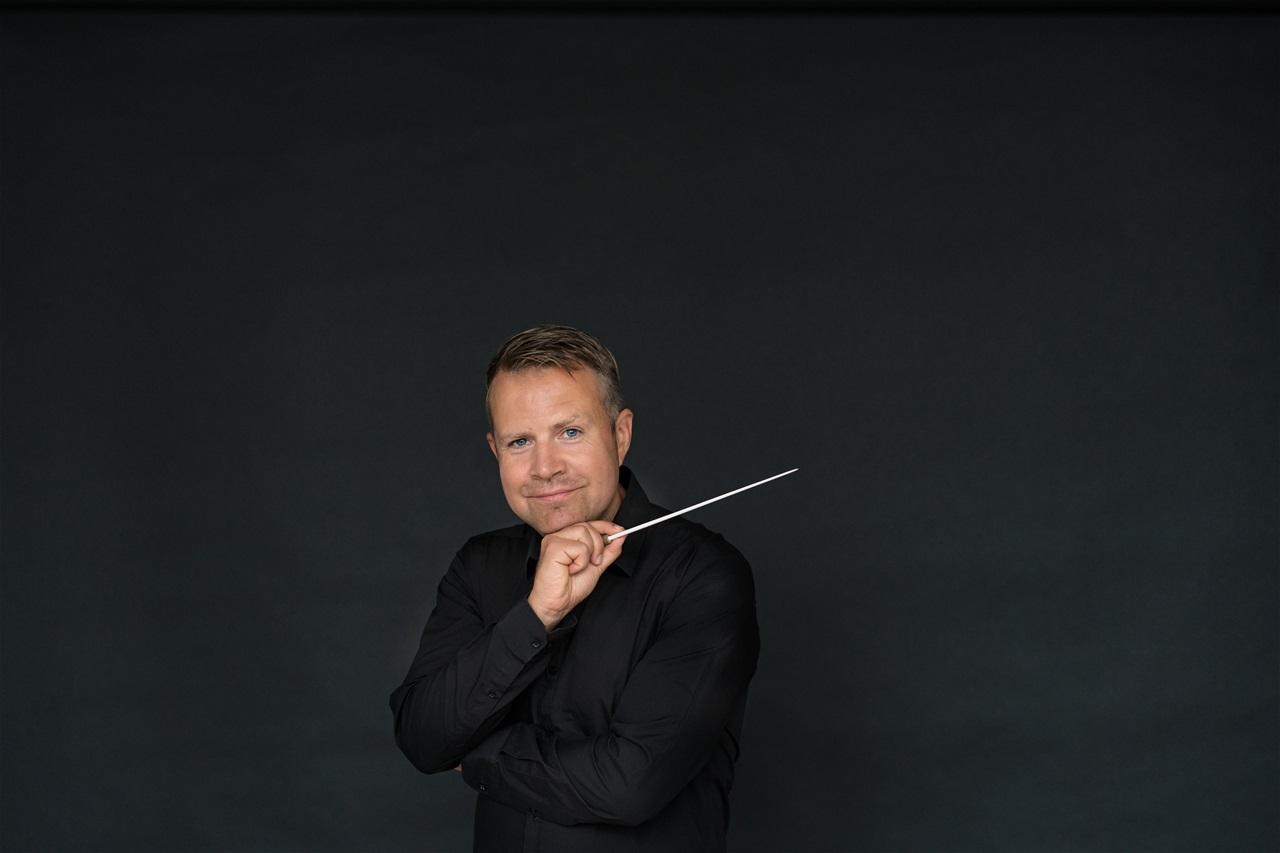 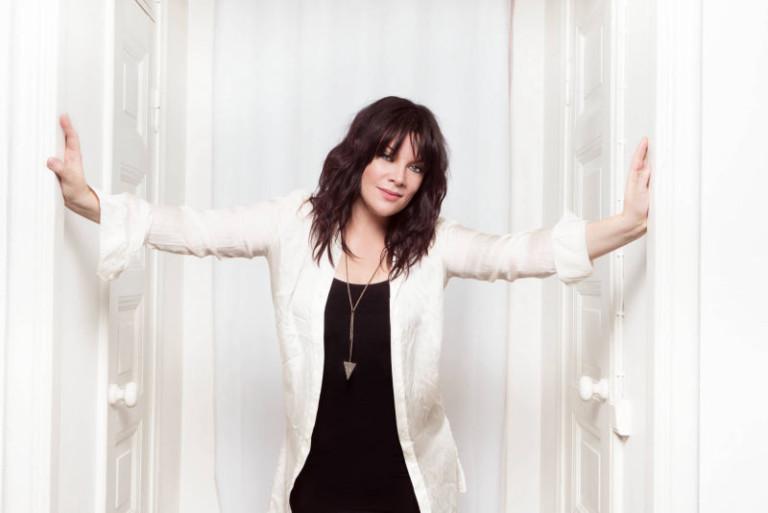