In 1997, Samuli Edelmann released an album called Vaiheet that soon achieved cult status. It featured settings by his father, Toni Edelmann, of texts by Goethe, Hesse, Shakespeare and others. The album was a major recording project with a symphony orchestra in Paris, but Edelmann has never before performed it in full with an orchestra in Finland. The individual songs have, however, acquired a prominent role in his repertoire. Following the death of his father, Samuli released a second album, Vaiheet 2, of his father’s compositions. And here at last we are honoured to present the best-loved items from the Vaiheet albums with a big orchestra. 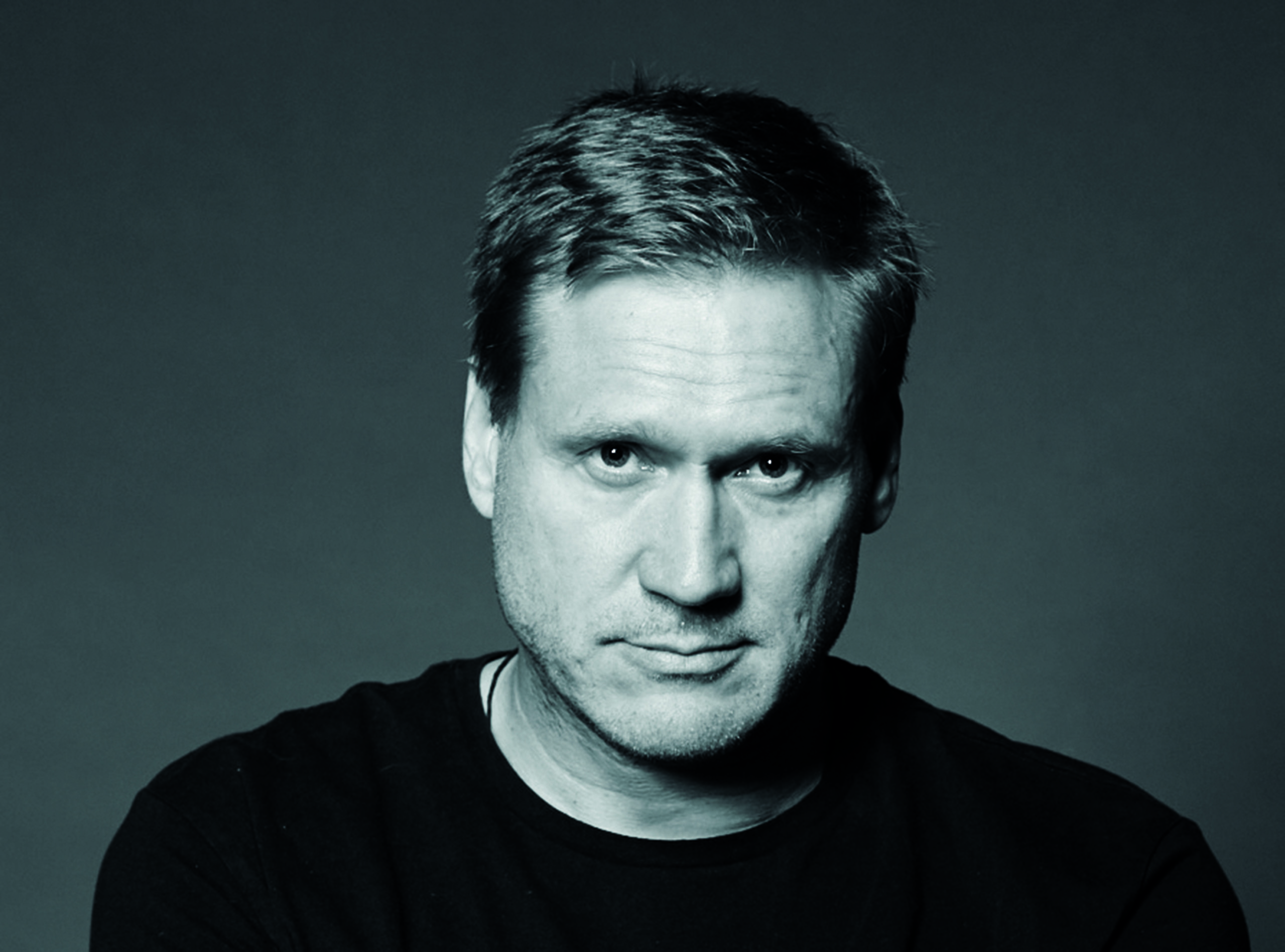